If each of us had to imagine a Gothic Rock collection of classics and masterpieces, for sure songs like Lucretia my reflection, Dominion/Mother Russia or This Corrosion would be on the top of the chart. Floodland, the second studio album by The Sisters of Mercy, was released on 13 November 1987 through Merciful Release and it is considered by many to be a step sideways in the band’s musical direction.

Eldritch wrote the whole album  in Hamburg; the city’s large amount of water influenced its title as well as the recurring lyrical theme of water. In contrast to the first album First and Last and Always, Floodland was created in a less conventional way, being pieced together on computers using sequencers. The music incorporates the genres of gothic rock and dark wave, while the lyrical content sees Eldritch cast as the observer of a slowly deteriorating world. Some of the events that inspired certain songs include the Chernobyl disaster, Cold War, and the band’s previous breakup.

The Jesus and Mary Chain on th... 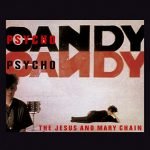 The Jesus and Mary Chain on the 35th Anniversary of “Psychocandy” 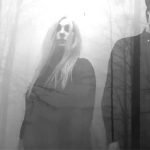 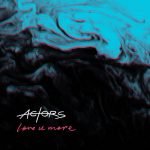 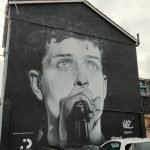 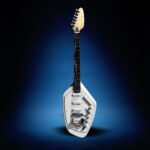 Ian Curtis’ Vox Phantom Guitar is up for auction