Every year of the past two decades Patti Smith has spent her birthday, December 30th, celebrating with an intimate live show. This year Smith and her band are keeping the tradition alive as they prepare for a pay-per-view livestream, one of the first Smith has done in her nearly 50-year career.

Airing on Veeps – the livestreaming platform founded by Good Charlotte’s Joel and Benji Madden – on December 30th at 9 p.m. EST, Smith hopes the show (which will sell for $10 presale and $15 day-of-show) will be a temporary reprieve from an exhausting year. It’ll also be the first opportunity for her to play with her full band since her tour was cut short in March.

Watch the video from her birthday show back in 2015, San Francisco: 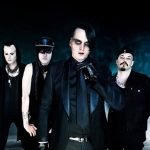 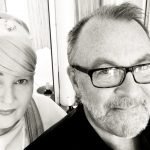 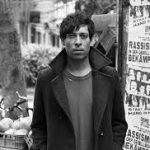 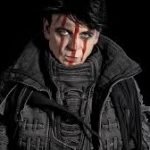 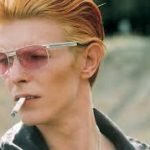